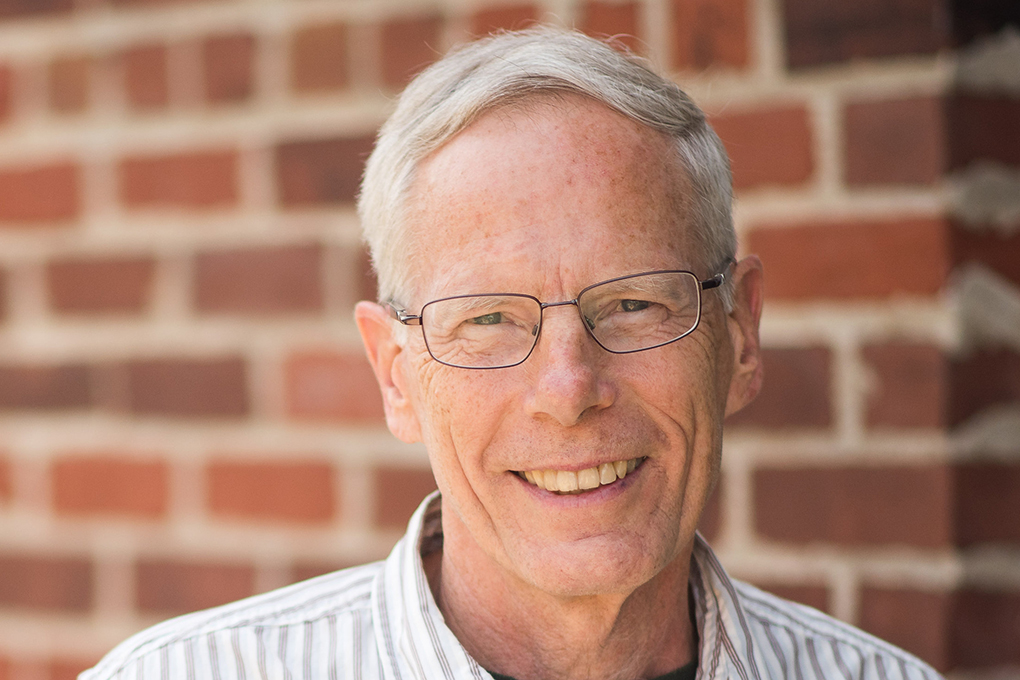 John has been at Cornerstone for over 30 years and a pastor there for 24 years. Following a non-religious upbringing, he became a Christian as a graduate student at the University of Kansas. At KU he studied literature and still loves to read, especially the greatest book of all time. He and his wife Dotty have been married almost 40 years and have eight children and sixteen grandchildren. John enjoys family hikes in the Colorado Rockies, overseas walking tours with Dotty, basketball with their five sons, and visits to Romania. 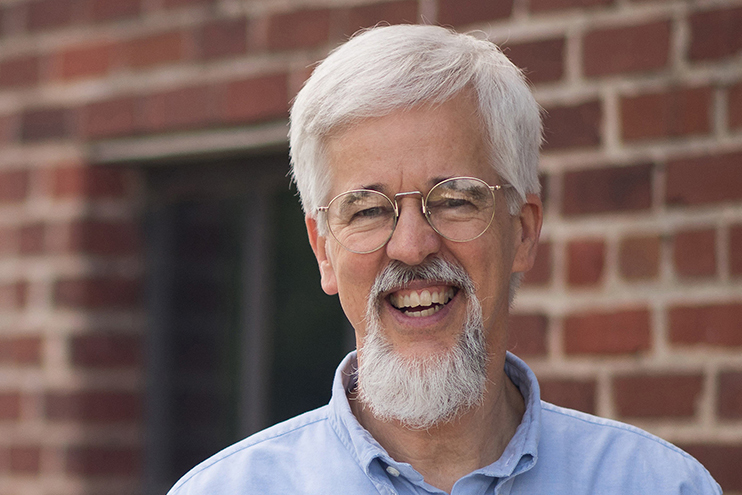 Blaine Freidline | Pastor
Blaine has been part of Cornerstone for three decades and a pastor since 2002. He is Kansas born and bred and became a Christian in 1975 while at college. Blaine has degrees in environmental studies and education from Pittsburg State. His wife Cheryl and their daughter Amelia are active in church life. He has served in many roles in Cornerstone, including music and home group leadership, and has led several short-term mission teams to Germany. Blaine also works as a technical training consultant for Kansas City companies. He likes to bicycle and discover new things. 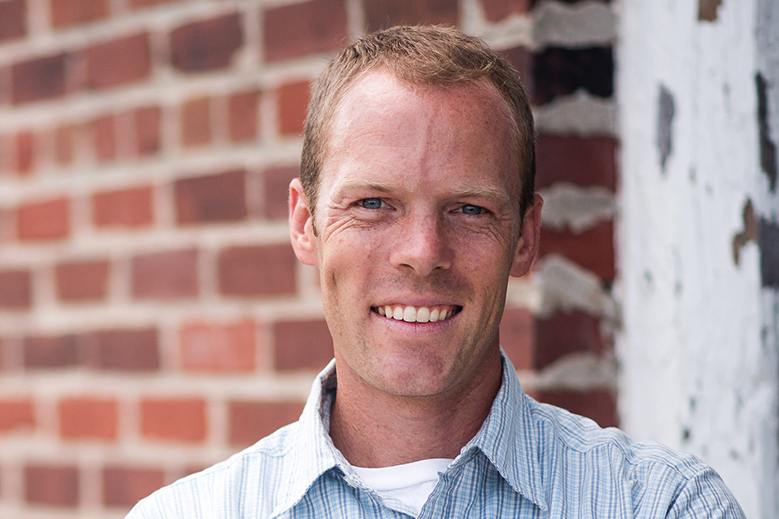 After growing up from childhood as part of the church, Johnny Vanderhorst has been a pastor at Cornerstone since 2009.  He’s been married to his wife, Stephanie, since 2006 and is the privileged father of three young daughters. In addition to pastoring, Johnny runs a local lawn care company. He also has a love for good coffee and long-distance running. 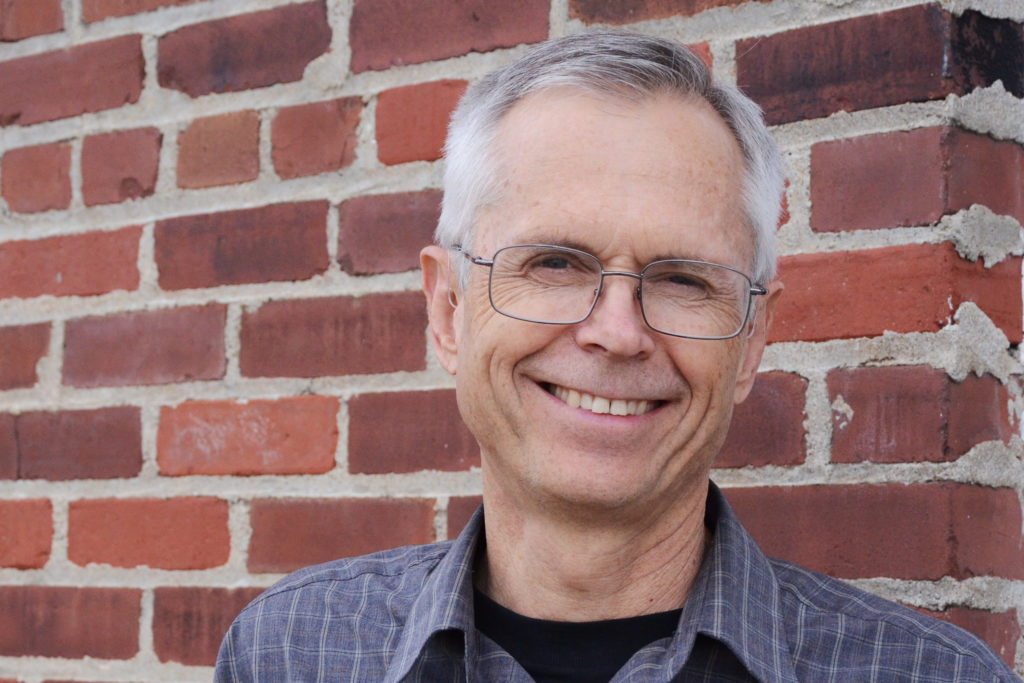 After holding numerous leadership roles, including that of pastor, in Great Commission churches around the country for several decades, Mike became a pastor at Cornerstone in the fall of 2017. 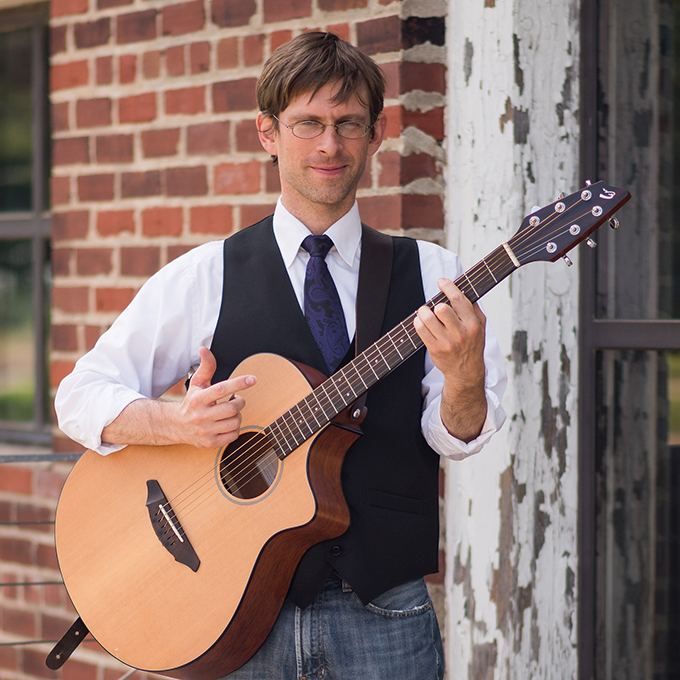 Here at Cornerstone, an "under-construction" part of God’s great and indestructible Church, we seek to place Jesus at the center of our lives, our community, and the mission He’s given us.

What to expect
How to connect